4 Lessons From Tom Waits on Finding Your Voice

Good grief. As a songwriter, it’s scary to explore huge concepts like “finding your voice” in public on a stage, especially with the permanence of audio recordings and the internet.

I'm a total scaredy-cat masquerading as an analytical personality. This presents itself in pursuits to learn from mentors I haven't met yet. I take advantage of the gift of the internet and research the hell out of everything.

Thankfully Tom Waits' career has left behind an extensive breadcrumb trail of his own find-your-voice adventure. Listening to the internet's buffet of press interviews and subsequently chronologically going through his discography I gleaned 4 lessons from the trail of Tom Waits' career... 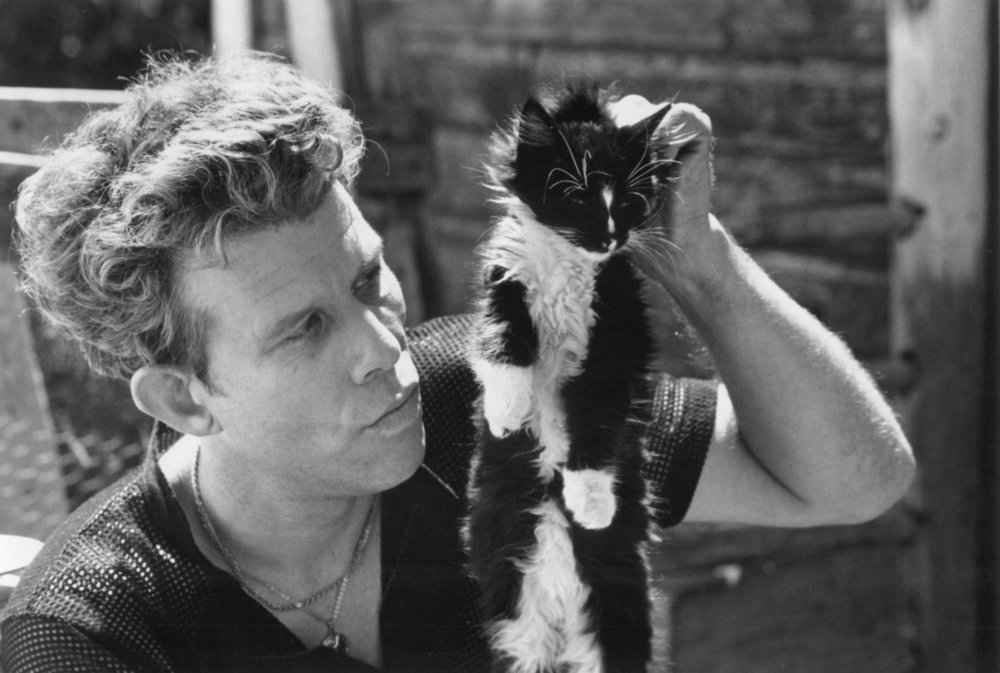 Finding your voice is a messy, non-linear adventure.

Before piping his songwriting (twenty-four albums!!!) into a pair of headphones, I listened to as many of his press interviews as I could. God, I love the internet.

Across the span of Tom Waits' press interviews, he reveals his current grown-up self is an unabashed amalgamation of all his influences - everything from Louis Armstrong to singing "The Harlem Shuffle" with his musical peers, all while not forgetting his childhood Mariachi bands.

The years of weaving this collage of favorites throughout his life has become the tapestry of the artistic voice that we all know and love.

"You get the voice you deserve."

Those words LEPT out at me.

I had to stop the interview, rewind, and re-listen to him at least 5 times before finishing the rest of the interview.

I heard the interviewer ask "So, how did you get such a unique voice?"

"I guess you get the voice you deserve," he responded.

Hearing him say them almost made me cry... 1) from simultaneously not feeling deserving of even having a voice and 2) from an overwhelming desire to prove myself worthy of my genetics and creative potential.

Tom Waits doesn't strive to use his voice. His voice just is. He simply uses it, a lot.

Even his everyday vernacular is like his singing voice and lyrics - crinkly, straight to the point, and harshly decorative. Those are some of my favorite things.

My hope for all artists is for our voices can to age like Tom Waits' has aged, by softening and strengthening into our greatest versions.