29 Things You Won't See Me Do This Year

I have officially completed 29 years of life.

This makes today the beginning of my 30th year.

3 decades ago there was no internet. 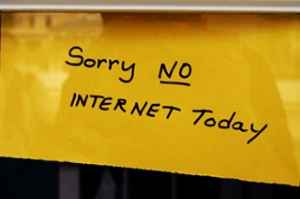 3 decades ago the Berlin Wall was a thing. 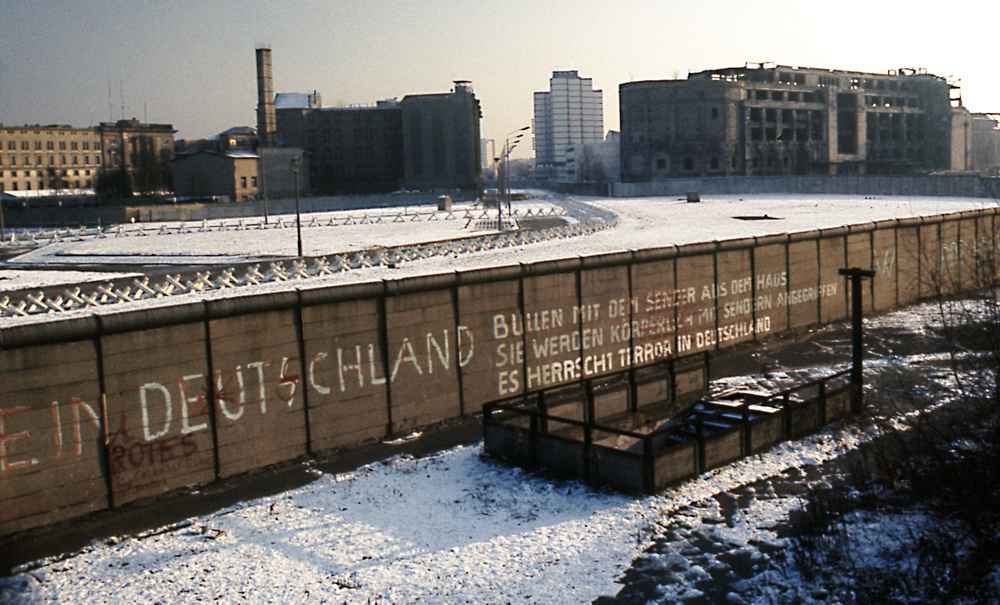 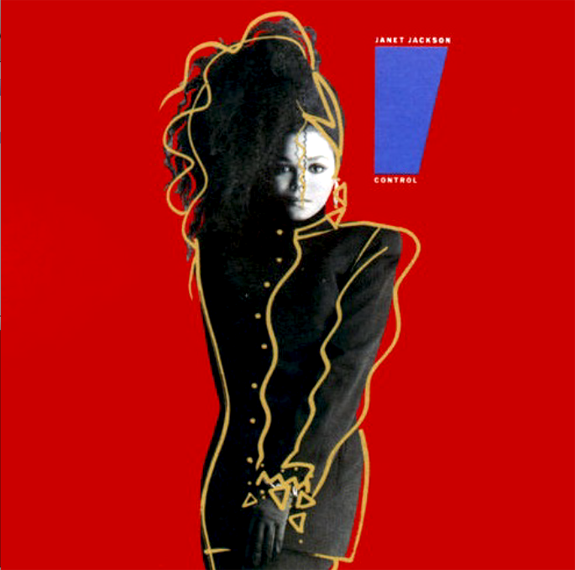 Someone asked me the other day what I’d be doing next year.

The only thing I could say with any certainty was that I knew what I WOULDN'T be doing in a year.

(and a few of my favorite .gifs)

There you have it. 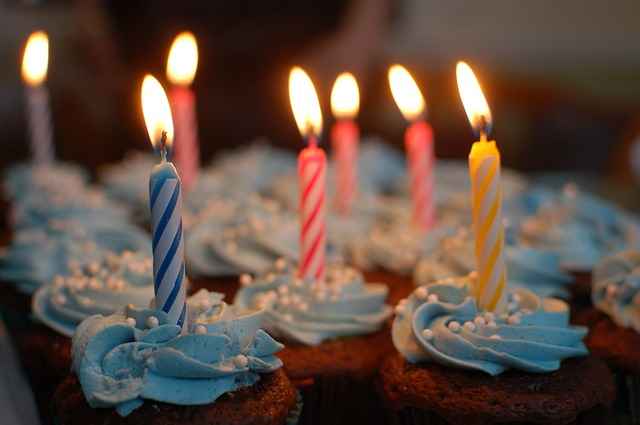