Some weeks, you'll actually catch a glimpse at what comes from my own stab at the prompt. 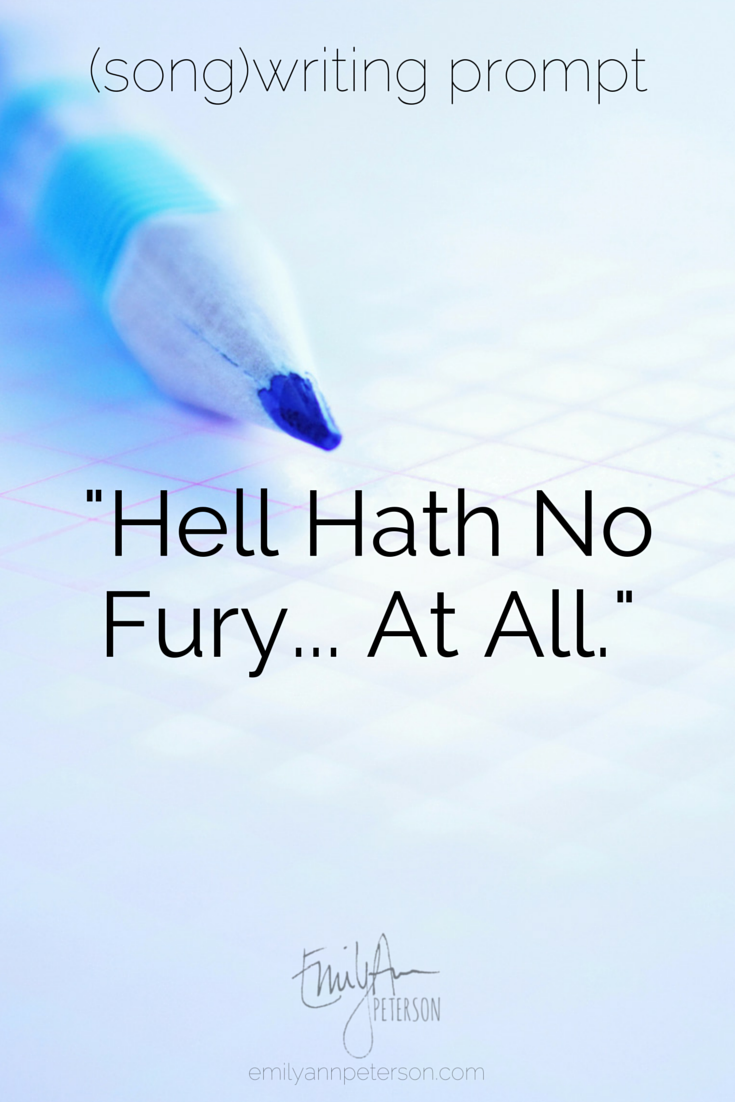 Feel free to share what you came up with in the comments below!